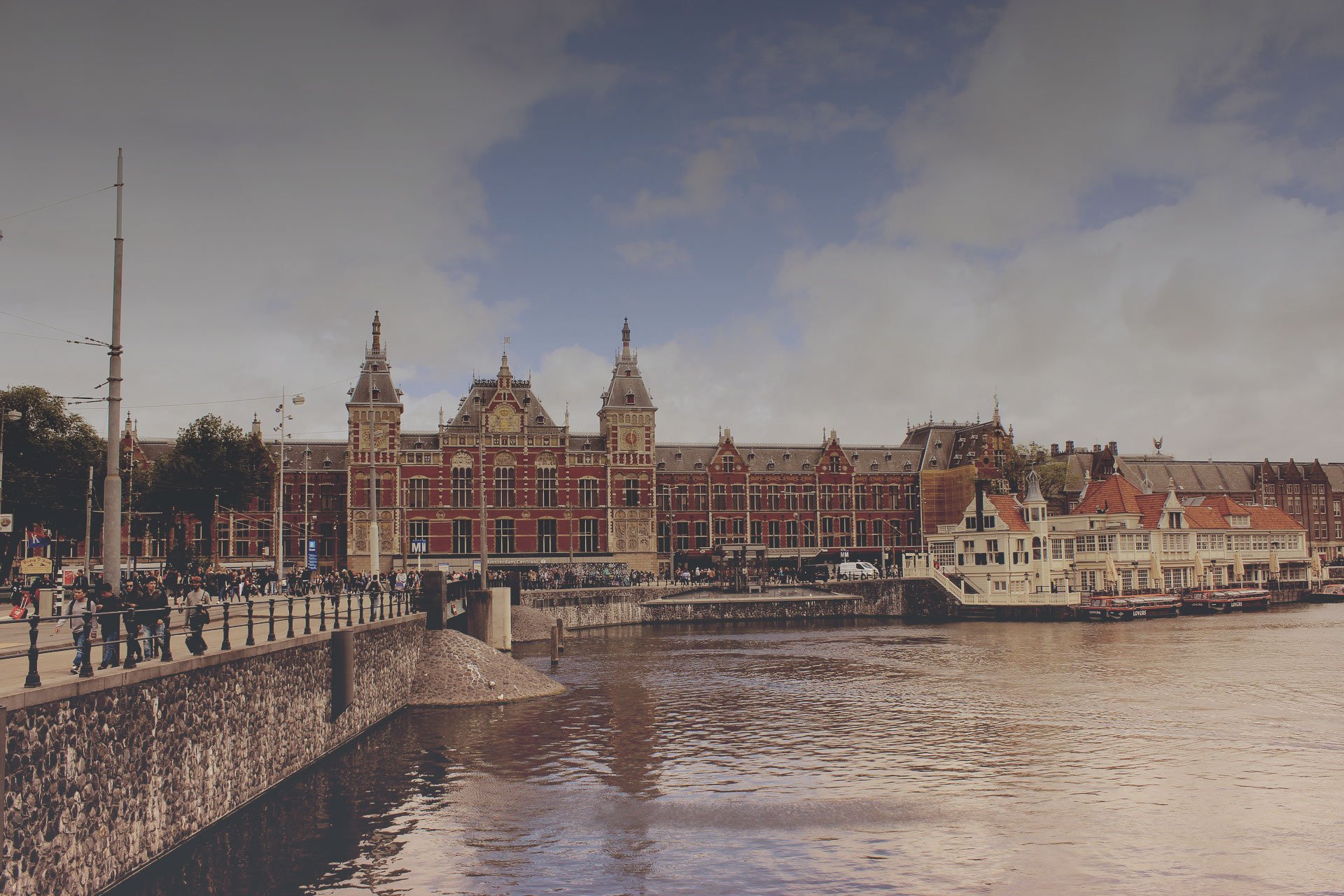 Container Solutions are proud to host a free knowledge sharing session for technology managers across the globe. This event will give select groups the chance to ask difficult questions about the realities of implementing Cloud Native technologies such as Kubernetes and Docker. World leading experts in Cloud Native will set the scene and offer an open discussion about the challenges that all participants are experiencing.

Technology is often the easy part but migration to a new operational model and mindset can bring a whole host of cultural, ethical and business challenges.

To register your interest in this event, simply complete the form and we will email more details as soon as they are available.

Why is automation essential for succeeding in a Cloud Native transformation?

Our Speakers will include: 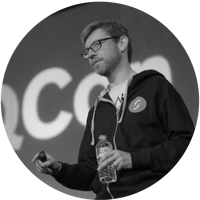 Greg Hawkins is an independent consultant on tech, fintech, cloud and devops. He was CTO of Starling Bank, the UK mobile-only challenger bank from 2016-2018, during which the fintech start-up acquired a banking licence and went from zero to smashing through the 100K download mark on both mobile platforms. He remains a senior advisor to Starling Bank today. Starling built full-stack banking systems from scratch, became the first UK current account available to the general public to be deployed entirely in the cloud and met all the regulatory, security and availability expectations that apply to retail banking.

Jamie Dobson is the CEO of Container Solutions, a vendor neutral services company that specialise in cloud migration and large scale distributed system design and implementation. Jamie’s interests lie at the intersection of strategy and technology. Through their work at Container Solutions, Jamie and his team have helped some of the world’s best companies succeed with their migrations to the cloud. 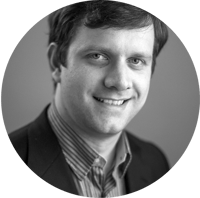 Maarten Dirkse is a Cloud Advocate at bol.com, the largest online retail platform in the Netherlands and Belgium. Having started his professional life as a Java developer, he spent the past couple of years developing and implementing bol.com’s CI/CD and container strategies. He is currently heavily involved in the company’s cloud migration. 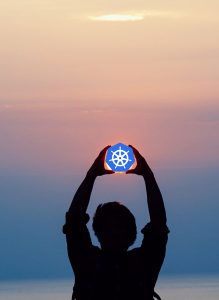 Cloud Native in 2019: A Look Ahead
Ian Crosby

Cloud Native has been around for a few years now, but 2018 was the year Cloud Native crossed the chasm to go truly mainstream. From the explosion in the number of projects making up the CNCF landscape, to IBM’s $34 billion purchase of Red Hat under their Hybrid Cloud division, the increasingly wide adoption of Kubernetes, capped off by CloudNativeCon in Seattle with eight thousand attendees, the past year Cloud Native became the major trend in the industry.

Best of 2018: How to be a Cloud Native Company
Michelle Gienow

You will hear us say this over and over, but Cloud Native is much more than just adopting cloud technologies. Whether transforming an existing organisation or building a startup from scratch, success depends as much on a company’s culture and leadership as it does on choosing the best tech.